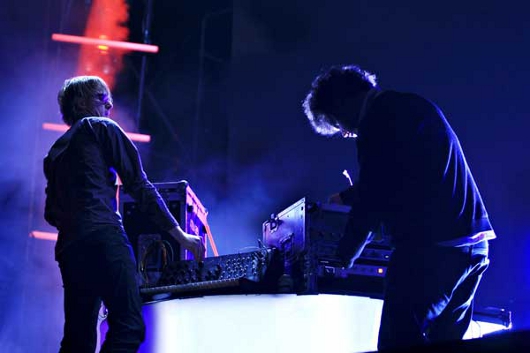 Having exhausted the stomach churning possibilities of their Delicacies series, Simian Mobile Disco have elected to return to the studio and complete work on their third album, entitled Unpatterns and due for release in May.

SMD have remained key figures in the UK electronic scene since forming out of the willowing embers of their former band Simian. Along with Justice and Digitalism, they were the axis of electro house brashness that ruled in the Kitsune and Ed Banger years; however the duo’s longevity and enduring talent can be demonstrated in their gradual move towards an arid, heaving techno sound.

Showcased fully on the duo’s second album Temporary Pleasures, this Fabric-ready approach was explored further on the aforementioned Delicacies series of twelve inches that ran throughout 2010 and 2011.  With regards to their new album, there is little hint as to the musical direction taken by Jas Shaw and James Ford other than a press release that states the following:

“It’s a record full of love, dedication, hard-earned experience, obvious understanding of decades of electronic music from across scenes and styles, and huge fun. It’s completely of the now, showing a band as familiar with Blawan and Lone as they are with Silver Apples and Phuture, but never jumping on bandwagons.”

Witchita Recordings will release Unpatterns by Simian Mobile Disco on May 14, with a single in the shape of Seraphim preceding it on April 9. 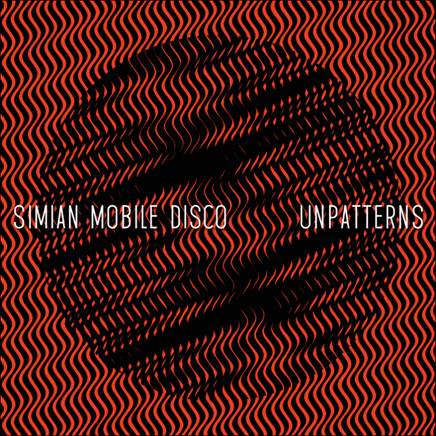 1. I Waited For You
2. Cerulean
3. Seraphim
4. A Species Out of Control
5. Interference
6. Put Your Hands Together
7. The Dream of the Fisherman’s Wife
8. Your Love Ain’t Fair
9. Pareidolia
10. Everyday (bonus itunes exclusive)