Kill The DJ present The Eyes In The Heat 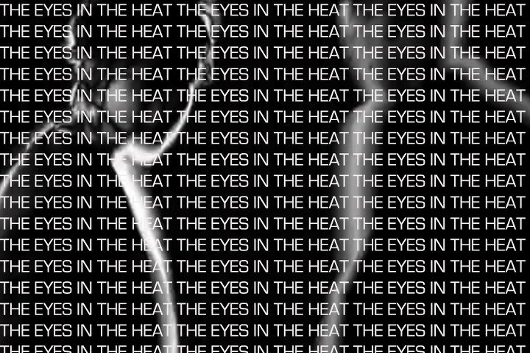 Ivan Smagghe’s Kill The DJ imprint continue their endeavours to release the sleaziest forms of dance music with the news that Oliver Ho’s side project The Eyes In The Heat will release an EP on the label next month.

The louche Frenchman has apparently been a long term fan of Oliver Ho’s musical output under his variety of aliases – in particular the muscular EBM experimentalism of his Raudive work – but mistakenly believed Ho resided in Berlin. Upon realising the producer was London based and working on a side project of a decidedly dirgier nature, Smagghe needed little encouragement in scooping up the band for some Kill The DJ releases.

Ho formed the band in 2009 along with vocalist Zizi Kanaan and drummer Jerome Tcherneyan, and their music is described by the Kill The DJ press release machine as “Techno, Not Techno, Rock not Rock”. The four track Amateur EP showcases the sort of sleazy, lo fi, electronic avant-garde pop music that Smagghe has been slipping into DJ sets for as long as we can remember.

Regular listeners to Beats In Space will have heard Smagghe include material from the forthcoming release when he guested on Sweeney’s show recently and this will be a taster of the forthcoming debut album from The Eyes In The Heat, which is apparently slated for release in the coming months.

Kill The DJ will release the Amateur EP by The Eyes In The Heat across 12″ vinyl and digital formats on March 5. 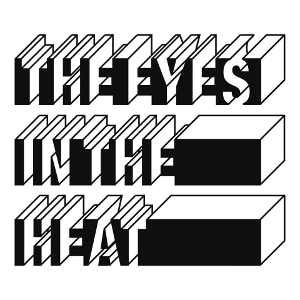 Tracklisting:
a1: Amateur
a2: I used to be Spanish
b1: Hold up
b2: Amateur [Raudive Dark Dub mix]