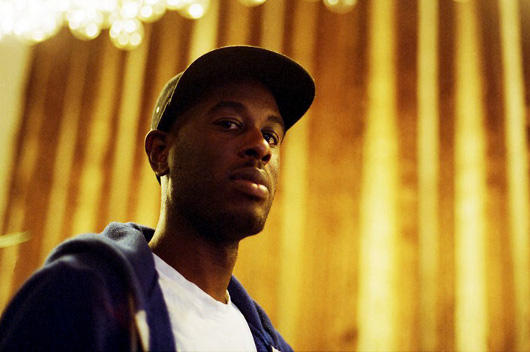 We have another winner for you from RBMA Radio, in the shape of this mix from Deep Teknologi head T.Williams.

Despite only releasing under his own name for a little under two years, T.Williams (who was grime producer Dread D prior to taking a house-inspired direction), Wiliams has amassed an impressive discography on labels such as Local Action and his own Deep Teknologi imprint.

Including a few of his own unreleased productions, including “N20”, due soon on Hypercolour, and an as yet unreleased remix of Javeon McCarthy, forthcoming on PMR, this mix for RBMA Radio moves deftly through a tough mix of swung house grooves, with DJ Q’s “Brandy & Coke” and Objekt’s current hit “Cactus” providing further highlights.