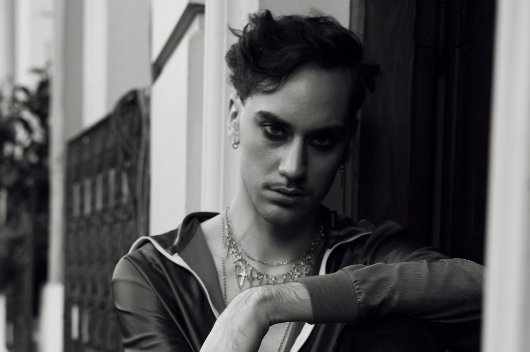 With a discography that stretches back to 2004, and albums for Warp and !K7 already under his belt, Edgar, who was signed by the aforementioned Sheffield-based label at the tender age of 18, has already had the kind of career that would put many producers double his age to shame. Having moved from the chopped-up sounds of his Warp days, to the housier grooves of his !K7 material, Edgar has nevertheless maintained a futuristic palette of sounds that brings to mind Aphex Twin creating electrofunk.

His forthcoming material for Hotflush would seem to be cut from much the same cloth, with the accompanying press release for single This One’s For The Children promising “dancefloor mayhem and futuristic sleaze” inspired by his upbringing in Detroit and subsequent time spent in Berlin. There are no further details on the album title or exact release date yet, but the single This One’s For The Children (cover art below) will be released on March 17, 2012. 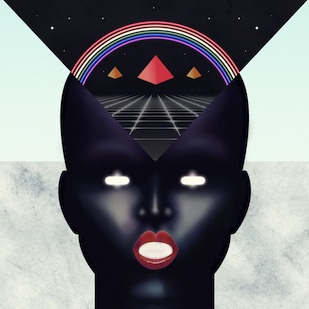