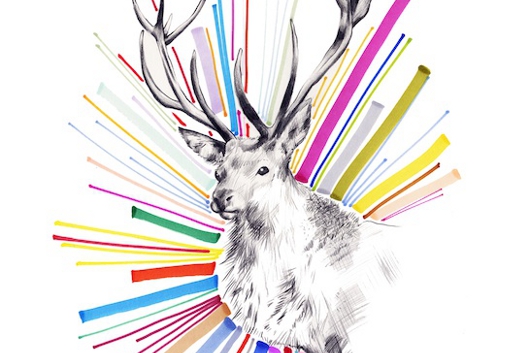 The Glaswegian label/promotion entity are no strangers to the Curtain Rd venue, having put on infrequent parties there over the course of the past twelve months with some stellar guests such as Levon Vincent, It’s A Fine Line and Caribou. The opening party on February 11 should be considered an extended Huntleys & Palmers family affair, with label jewel Auntie Flo teaming up with Sub Club resident Esa Williams to perform a “live DJ set” with added percussion and FX, whilst there is a further live set from new label signing Sophie and Sofrito remixer Drum Talk will be bringing his Accra meets Hackney DJing skills to the turntables.

In other Huntleys & Palmers news, the will soon be finally unleashing the Auntie Flo Remix EP which features a much discussed rework from Hessle Audio’s Pearson Sound as well as further tweaks from Alezandro Paz and the aforementioned Sophie. This precedes the release of Future Rhythm Machine, the debut album from the Glasgow dwelling Goan which we revealed here (along with a nice mix from him).