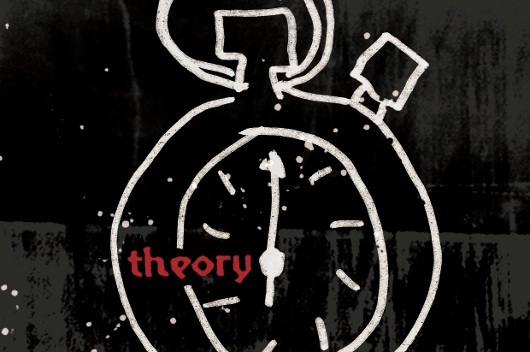 Theory Records are celebrating their 40th release with a release from Ben Sims featuring a bumper package of remixes from Skudge, Rolando, and Robert Hood.

After a silent 2011 for Sims and his various imprints, in which he prepared for his debut LP, Smoke and Mirrors, he is returning on his own Theory Records with the release of the Slow Motion EP, the title track of which featured on Marcel Fengler’s Berghain 05 mix released through Ostgut Ton last year.

The title track is an expectedly hard hitting production from Sims, revolving around a discordant, foggy synth melody pinned down with a furious kick and piercing cymbals. It’s been remixed by Swedish techno dons Skudge on the release, with a revision that somehow manages to add even more density to the track.

The EP features another two Sims originals, “New Blood” and “Straight From Bolivia”, with the former finding itself being reworked, somewhat excitingly by Underground Resistance affiliates Rolando and Robert Hood. Vinyl lovers will also be pleased to hear that the EP will come over three 12″s.

Slow Motion EP will be released through Theory Records on March 10, 2012, on vinyl and digital formats.