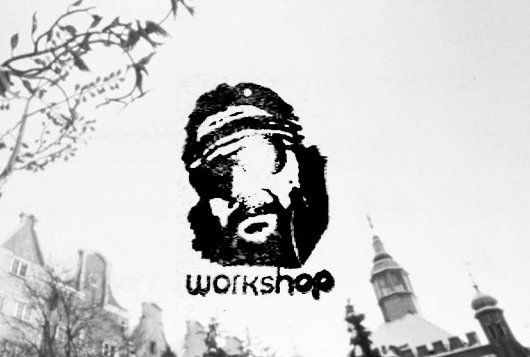 London promoters Streets Of Beige have announce details of a Workshop Records showcase set to take place later this month, with Move D, Kassem Mosse, Lowtec and Even Tuell all scheduled to perform.

The label jointly run by Lowtec and Even Tuell has garnered considerable acclaim since it rose from the ashes of the Out To Lunch imprint in 2006, building a stable of production talent that includes the aforementioned artists as well as the likes of Marvin Dash and recent Hinge Finger recruit Madteo. Those who indulge in the Workshop 12 inches will be fully aware the effort put into the music is replicated in its visual aesthetic; expect hand-stamped records with embossed logos and the kind of attention to detail so adored by vinyl fetishists.

Streets of Beige had been keeping tight-lipped on the exact make-up of the evening’s bill, but today revealed the line-up in full. As is par for the course with many a London party, the exact location won’t be revealed until closer to the date.

The last time the Workshop crew were in London we managed to snag a joint interview with label boss Even Tuell and camera-shy producer Kassem Mosse – check it out here if you missed it first time round.