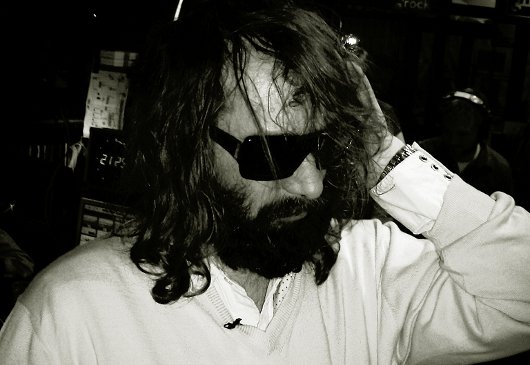 Hirsute Frenchman Sébastien Tellier has unveiled a video teaser for his forthcoming album, My God Is Blue.

Judging by the 36 second clip, which you can view below, My God Is Blue promises to be dripping with as much grandiose sultry intrigue as his 2008 opus Sexuality, with Tellier appearing as some kind of God-like creature in the clip for album track “Pépito Bleu”.

My God Is Blue will be released via French imprint Record Makers on April 16, 2012 (via Pitchfork). Check out the full tracklisting below.

Tracklisting – My God Is Blue: