Listen: FCL – More Vocals For Everyone 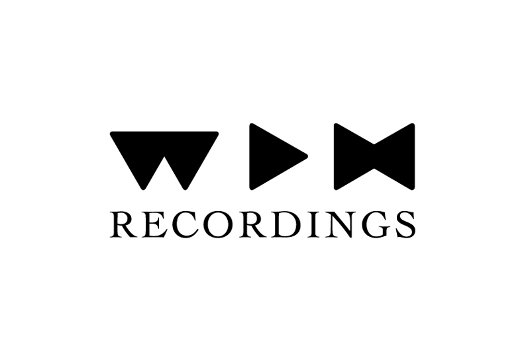 Belgian duo FCL (aka Red D and San Soda) have announced a follow-up to their 2010 retro house hit, Vocals For Everyone.

Cunningly titled More Vocals For Everyone, the four track EP includes a remix of “Back” from German duo Arto Mwambe, although it’s A-Side cut “Used To Be” which will probably garner the most attention. The boys have also let slip that the vocal version of “Back” is being kept under wraps for the FCL debut album, which is slated for 2012 – hence only the instrumental version appears on this release.

“Used To Be” – which you can preview via the Soundcloud player below – features the vocal talents of Belgian singer Lady Linn, who appeared on both “Let’s Go” and “More Than Seven” from the aforementioned Vocals For Everyone 12″.