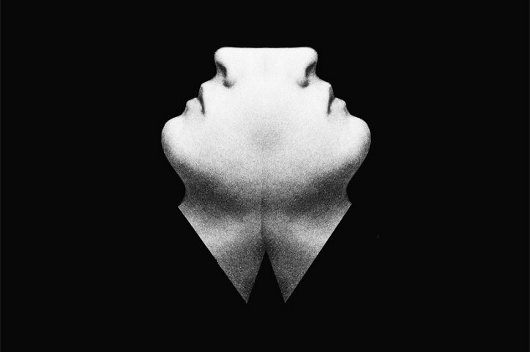 Starting life in Glasgow’s West End four years ago, Huntley’s & Palmers has grown to include a London concern as part of its clubbing operations, as well as a record label that has seen one of this year’s biggest releases in the shape of Auntie Flo’s “Oh My Days”. Previous events have seen them book the kind of exciting acts that would put most promoters to shame, with Oni Ayhun, Rebolledo, Julio Bashmore, Andy Blake, Levon Vincent and countless other luminaries gracing their parties.

To celebrate, Huntleys & Palmers have just announced details of one of their biggest parties to date, taking place on Saturday December 17 in a hitherto unused warehouse space in the heart of Hackney. Headlining the bill is DFA’s Planningtorock, who will be DJing along with luminaries Ivan Smagghe and Actress. Juno Plus favourite patten (whose debut album inspired these glowing words) will be performing live, as will MMM and SOPHIE , who has a release slated on the Huntleys & Palmers label on the way.