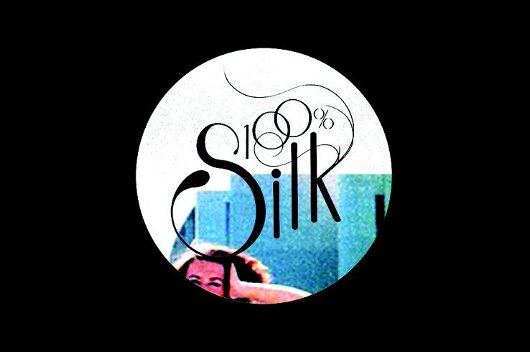 100% Silk star Ital will be making his UK live debut this Friday in Dalston, and Juno Plus have a pair of tickets to give away to one lucky reader.

Having also produced as Mi Ami and Sex Worker, Daniel Martin-McCormick’s work as Ital is a shimmering, skewed take on house, and his recent Culture Clubs 12″, which incorporated dizzying shifts in rhythmic direction and narcotic strings, was a big hit here at Juno HQ. His UK live debut will be taking place this Friday October 28 at Dalston’s Visions Video Bar.

Joining Ital will be Future Times jackers Protect-U and hotly tipped No Pain In Pop act Doldrums, who will also be performing live. Heavyweight DJ support comes in the form of former Output Records boss Trevor Jackson, who should need no introduction.

Juno Plus favourites Streets of Beige are curating the night, and they have given us a pair of tickets to the night to give away. In order to be in with a chance of winning, answer this question, and email us at competitions@juno.co.uk: Name the Mathematics boss who remixed Ital on his recent 12″ on Lovers Rock.

Entries will close at midday on Friday October 28, and the winner notified soon after.