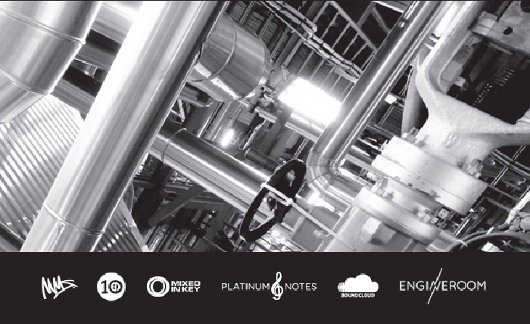 To celebrate the launch of their new techno label, Engineroom, Detroit Grand Pubahs are giving budding producers the chance to remix their classic track, “Sandwiches”.

Their new label will begin with three 12″ releases of the seminal track, the first of which will feature the Pubahs’ own brand new 2011 version, along with remixes from Dave Clarke and Mark Romboy.

In order to enter you will need to download the parts from the competition homepage at Juno Download, before producing your masterpiece, and then uploading your submissions to the Detroit Grand Pubahs ‘ Soundcloud dropbox, where all entries will be judged by the duo themselves.

As well as seeing their remix released digitally on Engineroom and 10″ clear vinyl, the winner will receive £300 of Juno vouchers, an Ableton/Reason Online Course from Manchester Midi School, a SoundCloud Pro account, copies of Mixed In Key and Platinum Notes, copies of all three upcoming “Sandwiches” vinyl releases, and a signed Detroit Grand Pubahs poster.

Entries must be submitted by October 31, and the winner will be announced online soon afterwards. For the full list of rules make sure to check the competition page.