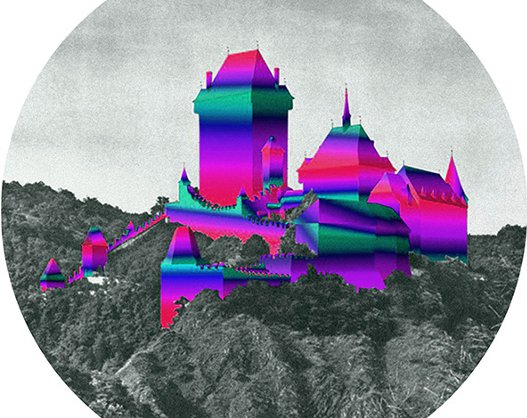 Swedish imprint Aniara Recordings have posted a sneak peek into their next EP from label star Dorisburg.

The label’s fourth release has apparently been plagued by months of delays due to mastering issues and studio accidents, but to our ears it sounds like it’s been worth the wait. Dorisburg was originally a duo – Alexander Berg and Fabian Bruhn, who also form two thirds of the Aniara brains trust – but these tracks were produced by Alexander in solo mode.

You can stream one of the EP’s tracks, “Tundra”, via the Soundcloud player below, and for some extra reading check out our recent label feature on Aniara right here.