Guy Andrews next up on Hemlock 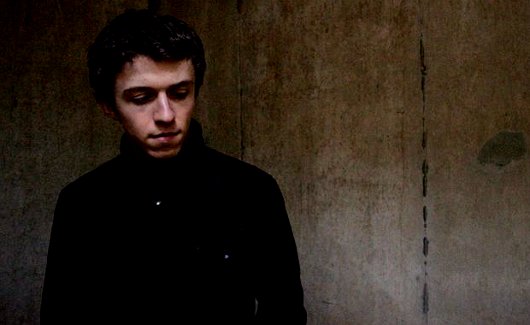 Hemlock Recordings have just announced details of their next release, from up and coming Brighton producer Guy Andrews.

Entitled Shades/Textures, the 12″ comes hot on the heels of an exceptional single from Hessle Audio’s Pangaea, and an interesting diversion into slightly poppier territory from newcomer Nautiluss with Lord Skywave on vocal duties.

Andrews has been known to those with their finger on the pulse for a few months now, and following a strong digital EP on Discobelle, it was only a matter of time before his dark combination of techno, house and UK funky caught the attention of an imprint with a hawkish eye for talent like Hemlock.

A press release distributed today promises us a percussive masterclass, with “Shades” reportedly containing  “killer 808 booms and woodblock percussion that will bring a tear of nostalgia to the eye of the Blue Note & Metalheadz vets”, and “Textures” going “seamlessly from locked 4/4 to dubbed out techno via all-out percussive funk”.

Shades/Textures will be available from November 7 through Hemlock Recordings.