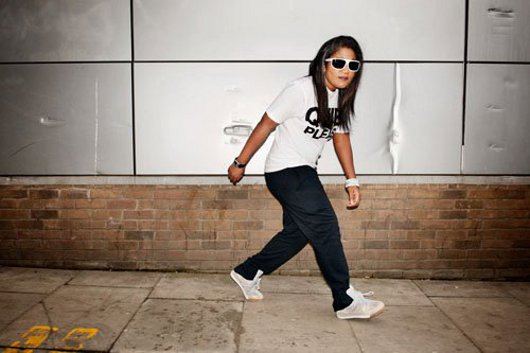 Cooly G will return to the production fold with a new 12″ boasting collaborations with Baltimore legend Karizma and genre straddling DJ/producer Simbad, due out next month on Hyperdub.

According to Hyponik, the “Landscapes/It’s Serious” split 12″ will serve as an appetite whetting exercise ahead of the producer’s debut album, due out next year via Kode9’s imprint.

The impending long player explains Cooly G’s production slumber in 2011, with no releases to her name bar a single track on the recent Adult Swim digital giveaway album.

“Landscapes/It’s Serious” will be released on Hyperdub across digital and vinyl formats on November 7.