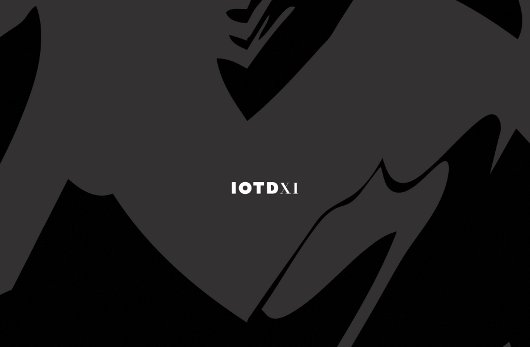 R&S will revive its long standing In Order To Dance compilation series, with a double CD that showcases its UK-centric sound due out in October.

The legendary Belgian imprint was founded by Renaat Vandepapeliere and Sabine Maes back in 1984, and released seminal electronic music from the likes of Model 500, Aphex Twin, Carl Craig, Derrick May, Joey Beltram, CJ Bolland and Kenny Larkin before sliding into obscurity. The first In Order To Dance compilation was released in 1989, and featured a range of Belgian New Beat tracks.

Now with its A&R eye very much in the UK, R&S was revived in 2006 and has once again set about pushing forward thinking music. Recent releases have come from Blawan, Untold, Space Dimension, Pariah and James Blake among others.

IOTDXI is split into two CDs – the first showcasing the highlights from the past 18 months, while the second will consist of entirely unreleased material, with the likes of Blawan, Lone and Space Dimension Controller appearing on both discs. There’s also a nod to the label’s illustrious past with a Model 500 track (remixed by Bullion) included on the first CD.

IOTDXI will be released by R&S on October 31.