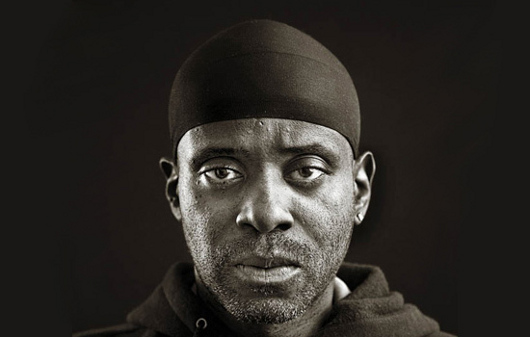 East London nightspot XOYO turns one this month, and we’ve got two pairs of tickets up for grabs for next Saturday night’s celebration headlined by Detroit deity Juan Atkins.

Atkins’ influence on the world of electronic music continues to reverberate through the contemporary scene, and he will be joined on the night by new school UK producer, xxxy, and Casper C, who will be part of an impressive DJ bill for the 483rd time this year.

One of the founding fathers of techno alongside messrs Saunderson and May, any chance to see this legend in action should simply not be passed up. For your chance to win a pair of tickets, simply answer the following question and send the answer to competitions@juno.co.uk: what is your favourite Juan Atkins production? The competition closes at midday on Thursday, September 15. We’ll pick our two favourite entries and the winners will be notified via email shortly after.

Update: Radionasty (AKA Radioactive Man and Billy Nasty) have been added to this weekend’s line-up.