Win: Tickets to Beyond The Clouds with Anthony Shakir, Daniel Bell & Ben UFO 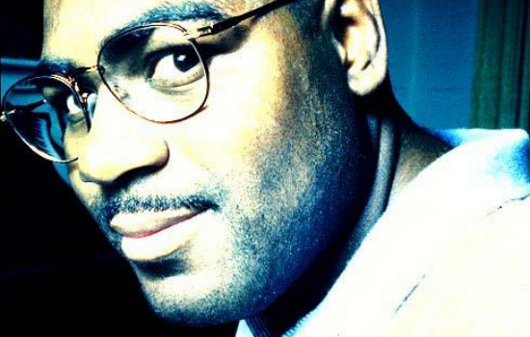 When London based promotion Beyond The Clouds announced their concept back in November of last year it was, in their words, “a series of fantasy house nights featuring line-ups we’ve dreamed of for years.”

Put together by the rather impressive minds of Corsica Studios and the promoters of Süd Electronic, Bodyhammer and TOTHEBONE, their fantasies mirrored all of ours here at Juno and we’ve been dedicated attendees ever since. Beyond The Clouds line-ups have been nothing but house music perfection, featuring veteran artists such as Pepe Bradock, Lil Louis, Move D and Juju & Jordash to date.

For next month’s event, they welcome none other than Detroit’s Anthony ‘Shake’ Shakir and techno don Daniel Bell to headline one room and Hessle Audio’s Ben UFO in the other.  Whether it’s through their influential and innovative productions that span from the early nineties through to today, or their twisted and extended DJ sets, all three artists have made important contributions to electronic music and will no doubt take Corsica Studios on a unique musical experience on October 8.

Juno Plus are offering the chance to win two tickets to this event. All you have to do is answer the following question and send the answer to competitions@juno.co.uk: Name your dream line-up for a party at Corsica Studios. (No more than three acts please – don’t get greedy!) The competition closes at midday on Monday, September 19. The winner will be notified via email shortly after.