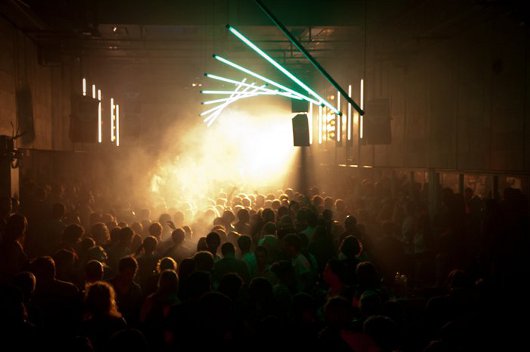 This weekend Amsterdam superclub Trouw will reopen its doors after a month of refurbishments, and to celebrate they asked their resident DJs to submit their all-time favourite Trouw hits, which have in turn been lovingly mixed together by Melon.

As well as the aforementioned Melon, the downloadable mix featured below features selections from Boris Werner, San Proper, Sandrien, Tom Trago and many others.

Taking into account the breadth of the musical offerings at Trouw, the mix takes in bass, house and disco, so if you’ve ever wanted to know hear Joy O’s “Sicko Cell” and Julio Bashmore’s “Battle For Middle You” on the same mix as Todd Terje’s “Ragysh” and Matias Aguayo’s “Walter Neff”, then now’s your chance.

Those lucky enough to be in Amsterdam this weekend can catch the re-opening weekend, with Kode9 and Ikonika appearing on Friday September 2, and Michael Mayer, San Proper and Tom Trago on Saturday, September 3.