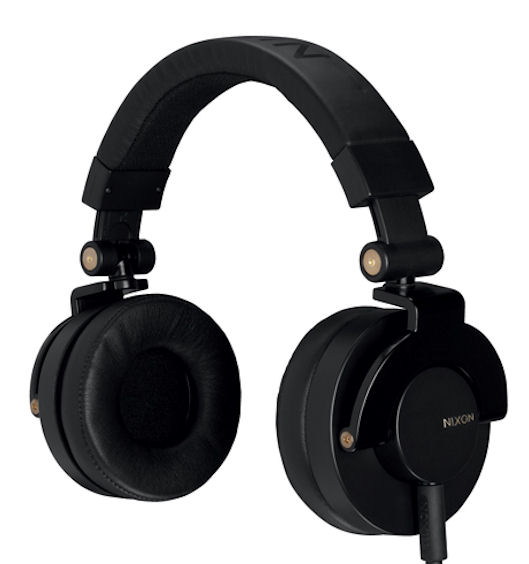 Until relatively recently, the DJ headphone market was largely sewn up by the dominance of the seemingly unmovable Japanese electronics superpower that is Sony. German company Sennheiser has been chipping away since 1945, and in that time has built a reputation based on sheer performance and reliability.

Many of you will be deeply passionate about your own preferred brand, but the fact is the Sony MDRV700 DJ and the Sennheiser HD 25s (in their various incarnations) have shifted millions of units worldwide and can be seen wedged behind the ears of professional DJs night after night, year after year.

Step up Nixon, originally a watch making manufacturer from California, now owned by Billabong International, a company usually associated with surf dudes rather than DJs. Fast forward to 2011 and the closed-back product and packaging on our bench looks far more like specialist hi-fi equipment from the icy depths of Scandinavia than a fashion company’s attempt at flooding the market with a desirable yet audibly questionable effort (step up Wesc). On first examination it’s clear that a lot of thought has been put into the product design. They’re seriously over-engineered in construction – try as we did, we were unable to pull the cups from the headband of our pair using force. 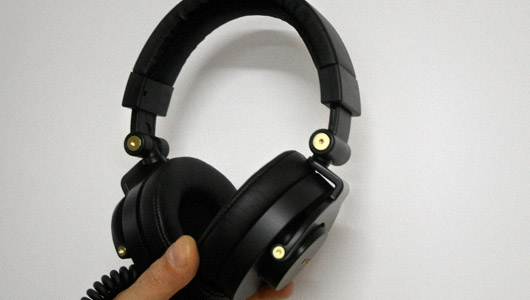 You can see that they’ve been properly bolted together and the swivel mechanisms are free-moving around their own solid metal cylinders (see picture above). At 347g they’re heavy (Sennheiser 140g,  Sony 300g) yet comfortable with the gel filled cups exerting little pressure onto the head while the padded head-band remains almost unnoticeable. They also stick to your head better than their industry standard counterparts. The cord is of strong stuff and at 2m with PU coil we thought it unlikely that you’d snap the 3.5mm twist jack from the cans themselves if stepped on. You are also supplied with a three part microphone with independent cable for use as a studio/stage tool or merely answering the phone when out and about. All connections are gold plated.

So, with the visual examination over let’s take a look at the facts. The drivers are of the 40mm type which is the same as the Sennheisers, yet 10mm smaller than Sony. The frequency response is set at 18–20,000 Hz so you’ll get the bass coming through nicely and the impedance (resistance) is sufficiently low, meaning you’ll get a decent loud sound from products with a low power output (such as iPods and phones) as well as professional audio system. There’s no information supplied concerning total harmonic distortion, but we’d hazard a guess that it’s low. How do they sound? Well the manufacturer claims the drivers have been tuned specifically for DJ use, which although vague, is apparent after prolonged use in a loud environment as the kicks and mid-range frequencies come through well for beat-match monitoring. 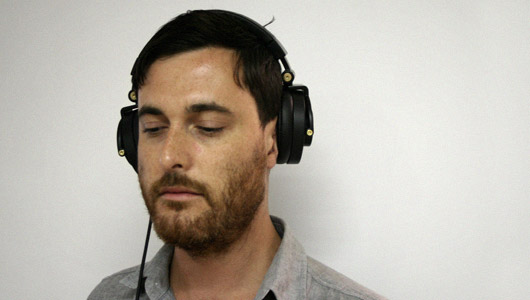 After carefully A/B’ing some classic dance records across several genres you may notice the colouring in the sound, which for studio use and home-listening would not only yield inaccurate results but may induce fatigue at higher volume levels. For club DJing however we couldn’t fault them, as they blocked out ambient noise just as well as the sensible market alternatives without feeling like you’ve got a couple of sink plungers stuck to your head. One of their best qualities was their ability to be cranked up right up in volume without the drivers vibrating in the ear-cups or distorting hugely in sound. They come with a bomb-proof carry case, two years manufacturers warranty and are available in black/silver, black/gold (as featured) or white (forthcoming).