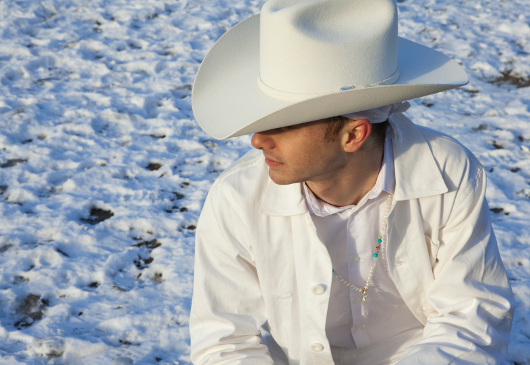 Good news for fans of DFA’s white wizard: Gavin Russom will follow up this week’s Crystal Ark single with a solo EP under his own name, set for release in August.

Recent press photos show Russom looking a new man, decked out in all-white garb with cropped locks and a magnificent cowboy hat. Having signed off on his project with Delia Gonzalez in style with last year’s Track 5 12″, the Night Sky EP sees him working under his real name – previously only done whilst on remixing duties or in collaboration with Gonzalez. In addition to the title track, the release also features a Mutant Beat Dance remix courtesy of Nation Records chief Melvin Oliphant, aka Traxx.

DFA Records will release the Night Sky EP on August 2 via 12″ and digital formats. Tracklisting and artwork below. 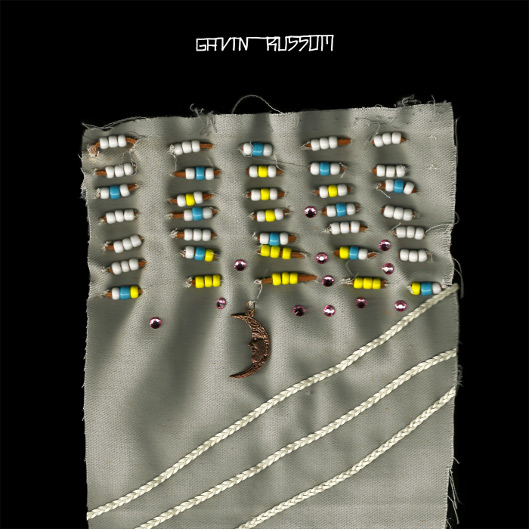