Two Armadillos turn into People of The World 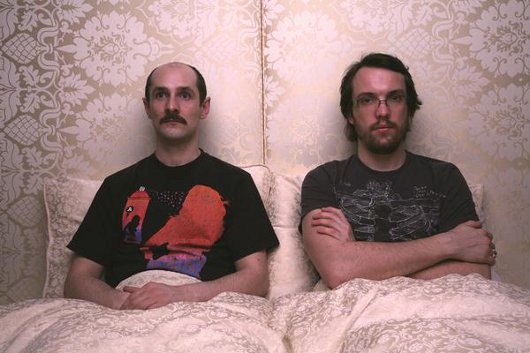 The revival of Secretsundaze’s record label continues apace with news of its second release for 2011, a three track EP from the Two Armadillos aka Martin Dawson and Giles Smith.

Dawson and Smith (one half of the Secretsundaze brains trust alongside James Priestly) have previously released on the likes of Dessous, Fear of Flying, Tsuba and Buzzin’ Fly, and also contributed an effort to the excellent Commix remix project in 2010.

People of The World will be released in late June, with the two B-Side cuts (namely the title track and the ultra deep “Night Ridin”) impressing our ears most upon first listen. It follows swiftly on from the recently released Do It Yourself EP from Parisian house don Brawther, which announced Smith and Priestly’s return to the business of releasing records in consummate style (and is currently flying high in the Juno charts).

Smith and Priestly last week also announced the impending arrivals of their third mix CD – more on that here – and it seems there are more capers planned as the iconic London clubnight celebrates its tenth birthday.

The People of The World EP will be released via Secretsundaze on June 27.

A1. Warriors Return
B1. People of The World
B2. Night Ridin