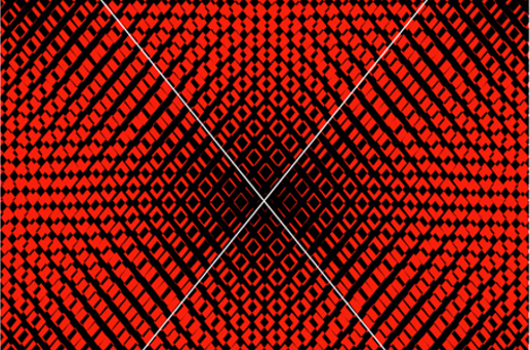 To celebrate a decade of serving the electronic music world with news, reviews and that podcast series Resident Advisor recently unveiled a series of ten parties spread across the world. Readers of Juno Plus are in with a chance to attend the opening event in London.

The series of parties – which begin next month and end at Trouw during the annual Amsterdam Dance Event in October – have an intriguing concept running through them, as Resident Advisor task a mystery headline guest with curating the lineup for each event.

With the varied nature of the lineup for the opening party in mind, it’s only natural that our competition question should centre around which individual might be responsible for curating it. So for a chance to win one of three double passes to the event taking place on June 11, leave a comment below with your suggestion for who the mystery guest might be.

We’ll pick the most interesting answers and notify the winner via email. The competition will remain open until  midday Wednesday June 8 leaving you plenty of time to deliberate.