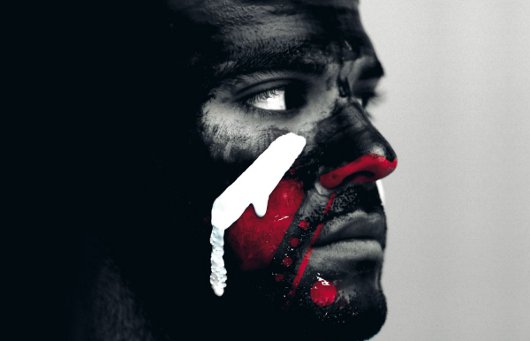 Juno Plus favourite Onra has launched his own label, with the first release coming from French beatsmith Häzel.

Like everything these days, the news was announced via Twitter, with Onra confirming he will run the Catblock imprint in collaboration with Favourite Recordings.

Häzel’s brand of smoky, J-Dilla influenced hip-hop sets the tone for the Catblock sound. Although still relatively unknown – this is his first solo release – the Frenchman has produced for the likes of Drake or Slakah the Beatchild.

The Playground EP comes replete with two Onra-produced bonus tracks (under the collaborative moniker Onrazel).  In the meantime you can check out the EP teaser via the Juno player below. The digital version will be available from May 23, with the vinyl available now.