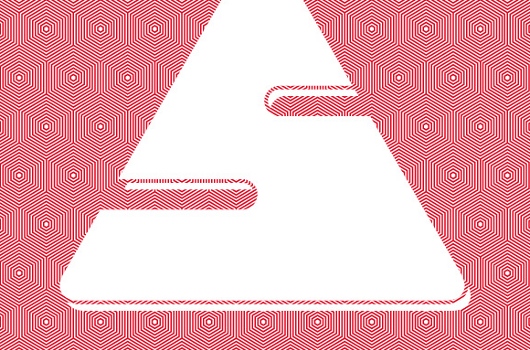 Having launched in fine style with the future boogie sounds of London duo Royalty, Five Easy Pieces serve further reason to pay them close attention with the news that their second release comes courtesy of Call Super aka Matt Waites and JR Seaton.

Anyone with a passing interest in electronic music will be familiar with both Waites and Seaton – the former has provided ample amounts of dancefloor material under his various aliases which include Nightmoves, MosCow and G & S (the latter with Nadia Ksaiba). The Berlin dwelling Seaton retains a CV that is just as impressive – delivering fine contributions to the Headman run Relish label as well as overseeing the Nocturnes imprint respnsible for Brassica’s killer New Jam City EP.

The duo apparently decided to found the Call Super project after being booked to DJ for the same party last year and bonding on a mutual love of vintage Warp and Planet E material, Theo Parrish, 808 drums and contemporary artists such as Actress. The resulting Staircase EP combines all the above and more as Seaton and Waites strive to deliver something contemporary using old analogue gear with the three original productions on offer veering between fully flexed house workouts and 808 heavy future electro jams that wouldn’t sound out of place on Swamp81.

Further hype is added to the release by an accompanying remix from Objekt, the mystery Berlin based producer who scored one of this year’s best releases with his debut twelve. The digital version comes with a bonus refix from Call Super too.

A1) And it Was!
A2) Nosebleed
B1) Timora
B2) Timora (Objekt rework)
Digi bonus : Nosebleed (Call Super’s Wire mix)