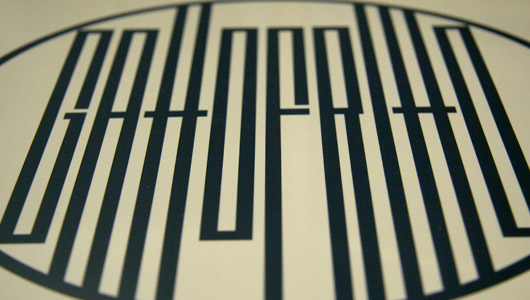 The excellent International Feel imprint has furnished Juno Plus with a free copy of the rather plush looking gatefold limited edition Gatto Fritto LP, which we will be sending out to one lucky reader.

Unassuming (and criminally underrated) London-based producer Ben Williams aka Gatto Fritto will release his eponymous debut album later this month, following a slew of 12″s on Andy Blake’s defunct Dissident label as well as his own Fritto Morto label.

Wrapped in the kind of deluxe artwork one now expects from International Feel, the 180gm double 12″ album is limited to 500 copies worldwide and fits snugly into both the collectible and listenable categories.

This competition has now now closed and the winner has been notified – many thanks to all that participated!

Gatto Fritto will be released on April 18. For those of you who don’t snag this freebie, check out the release over at Juno Records. 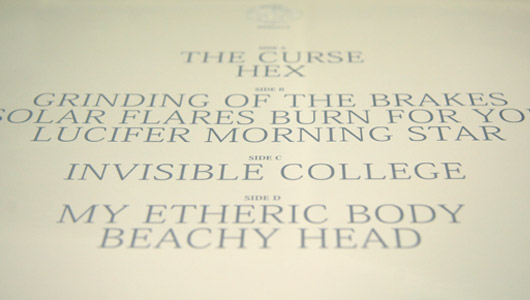