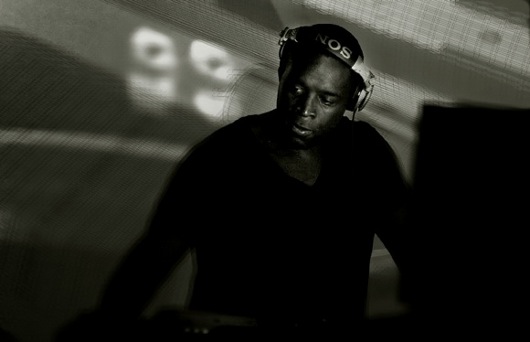 Detroit techno legend Kevin Saunderson has reacted swiftly to the unlicensed sampling of his seminal 1987 track “The Sound”, simultaneously giving his version away as a free download and launching a withering attack on the producers who seemingly used his material without permission.

The move has shades of a recent ploy by Carl Craig, who recently re-edited an unlicensed bootleg/mash-up of his Paperclip People track “The Climax”, and distributed it as a free download on Soundcloud.

Saunderson sent out a press release today in which he conveyed his feelings clearly, describing those at fault as “dishonest and disrespectful”.

“This is completely unacceptable, we cannot continue to let this kind of wholesale rip off go unchallenged and tolerate “artists” who completely sample recordings, add nothing of their own and then release the results as their own work,” he said.

“I have a huge affection for sampling, it’s how some of the most inspiring and ground breaking tracks of our times were created. We’ve pretty much all sampled records at some time, and cleared the sample so we can use it on our releases, but it is just not cool to take someone else’s music, create a big old loop of it and then put your name on it and try to have success entirely off the back of another artist’s efforts. This really has got to stop.”

You can read the full statement on his website. In a bold move Saunderson also posted the offending track on his Soundcloud page for free download.

“The Sound” was first released in 1987 on KMS under the Reese & Santonio moniker which Kevin shared with Santonio Echols. You can download original version over at Kevin’s website here.