Orphan101 is Into You 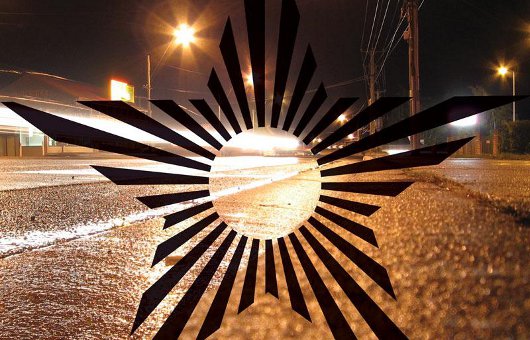 Breakthrough producer Orphan101 will follow up a stellar EP on Appleblim’s Apple Pips label with his second 12″ on Saigon Recordings.

The Into You EP sees the Bristolian, real name Rob Davies, further exploring his frankly arresting style of techno-cum-dubstep, with the title track held together by a frantic 4/4 beat, marking it out as the one that will melt faces on dancefloors. Shackleton-style atmospherics abound in “Barraca”, while “Typical” closes out the release with deep bass pads, some nice melodic flourishes and catchy claps.

It serves as a neat follow up to an auspicious debut 12″ for Saigon, Tribtek Part 1 & 2, released last summer. Oiginally fifteen minutes in length, it was subsequently split into two halves on either side of the record.

His recently released Propa 12″ on Apple Pips succeeded in turning heads here at Juno Plus, with both tracks on offer sounding like what would happen if the Sandwell District collective had dubstep babies.

Into You will be released on February 28 via Saigon Recordings.