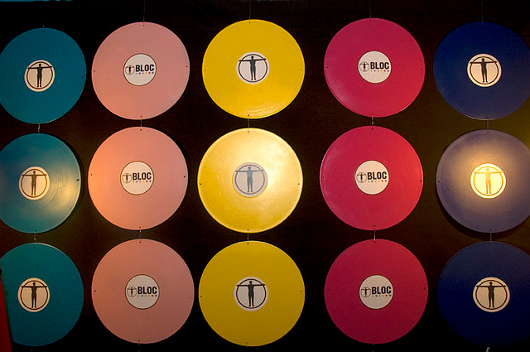 The 2011 Bloc Festival, set to take place in the English coastal town of Minehead next month, has officially sold out.

The festival, now in its fifth year, has curated arguably its strongest line-up yet, and there has been a general clamour for tickets ever since the likes of Aphex Twin, Magnetic Man, Moderat, Four Tet, Shackleton, Dopplereffekt, Ben Klock and Jamie xx were booked to play.

Organisers confirmed news of the sell out today, before revealing that a very small number of tickets, resulting from cancellations, would be made available shortly. Anyone wishing to get on the cancellations list should email: blocshop@baselogic.net.

Those quick enough to secure tickets should note that the theme for this year’s fancy dress is ‘heroes and villains’, with attendees encouraged to get into the spirit by donning a costume that evokes “superheroes, supervillains, evil witches, knights in shining armour, cruel mistresses, admirable rotters, amiable Trotters, tyrants of yesteryear and mythical Gods of ancient times”.

The festival will take place on the weekend of March 11 – 13, at Butlins Resort in Minehead, UK.