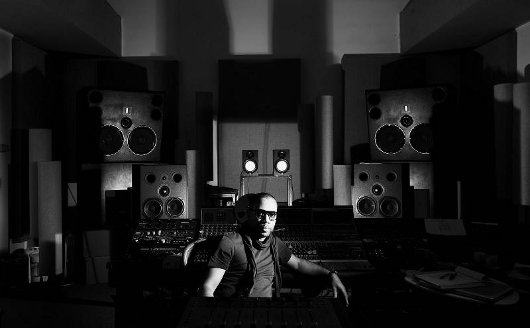 Interesting developments over the weekend as Carl Craig responded to the uncredited usage of one of his productions on a mysterious twelve inch by re-editing the track in question and distributing it for free via his Soundcloud page.

In what is possibly the first ever such instance, Craig’s response to discovering “The Climax”, his production as Paperclip People had apparently been utilised as part of a mashup and pressed up as one of three tracks on an anonymous vinyl release, was to lift the available audio and create his own edit of this illicit version. At a time when he’d rather be concentrating on Planet E’s preparations to celebrate 20 years of releasing music, Craig seems to be taking it all in good humour, even inviting other producers to remix his re/edit of the bootlegged mashup.

In addition, the legendary Detroit techno producer seems quite keen to open a discussion on the continual issue of bootlegging via the various Planet E social networking sites, amusingly claiming fans approach him in the hope he’ll sign their bootlegged vinyl only to be rebuffed. It will be interesting to see where this leads and you can follow the developments via Carl Craig’s Twitter feed or his Facebook page.