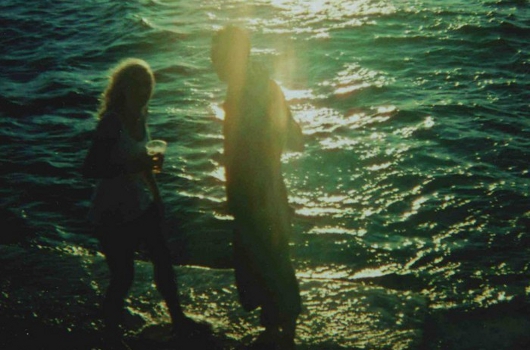 Last year Juno Plus were not alone in dedicating plenty of words of praise to Nottingham based producer Lone aka Matt Cutler, with his track “Pineapple Crush” nestled snugly at No 4 in our top 50 tracks of 2010 and the office stereo approaching burn thanks to repeated plays of Emerald Fantasy Tracks, his stunning mini album which was released last month.

Flipping the script our mates at Red Bull Music Academy put a brew on and got Cutler involved for one of their signature fireside chats, letting the producer tell the story behind his rise and releases for the likes of Dealmaker and Werk, the foundation of his own Magic Wire imprint and what the future holds to a back drop of some of his finest work to date.