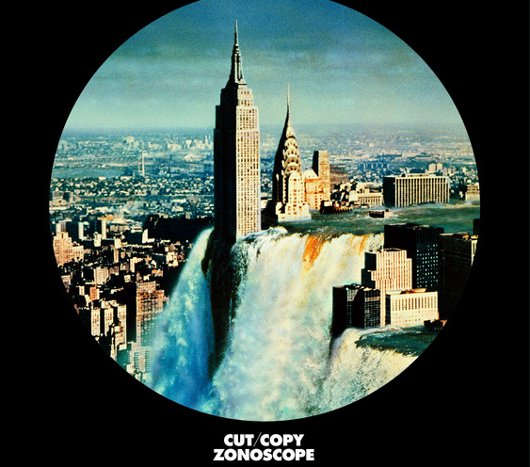 The tracklisting for Cut Copy’s Zonoscope LP has been revealed, with the band celebrating by giving away a remix of album track “Take Me Over” by Tim Goldsworthy aka Thee Loving Hand.

Goldsworthy has close ties with the Melbourne outfit, with the former DFA man producing Cut Copy’s second album In Ghost Colours (this time round band member Dan Whitford has been on knob twiddling duties).

You can download the remix, take some time to peruse the album tracklisting and check out the band’s upcoming tour dates below.