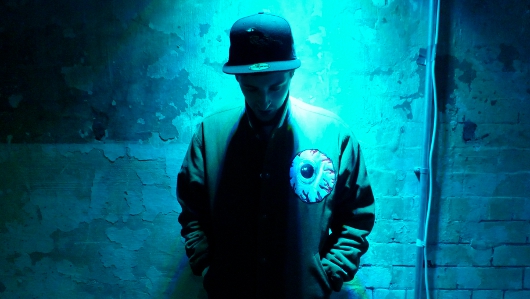 The hard working chaps and chapettes behind the Lovebox festival have announced a brace of parties to take place at London’s XOYO venue in early 2010, featuring the Night Slugs and Ed Banger crews.

The two nights full under the Bang The Box umbrella, which traditionally sees Lovebox gear up for festival season with a sprinkling of warm up events.

The following month Juno Plus #3 label of the year Night Slugs will take over the East London nightspot, with Bok Bok (pictured above) and L-Vis 1990 playing back-to-back. Label favourites Girl Unit, Jam City and Lil Silva will all be on DJ duties, while Egyptrixx will perform live.

TCB in Room 2 on both occasions will be the Fact Mag DJs and Hot Blood (aka the Lovebox All Stars).

Tickets available now from Resident Advisor and full event details below. The super organised among you can purchase early bird tickets for the 2011 Lovebox fest from their website here.