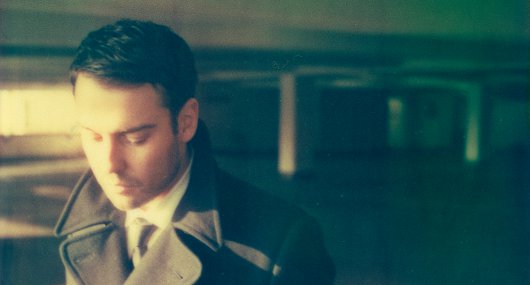 Henrik Schwarz, MJ Cole and Motor City Drum Ensemble are among the collaborators on the upcoming Ben Westbeech album, scheduled for release in April 2011.

The British producer/multi instrumentalist will release a long player, entitled There’s More To Life Than This, on the revamped Strictly Rhythm imprint. Other collaborators include Boston house duo Soul Clap, Lovebirds aka Sebastian Döring and Sonar Kollektiv mainstay Georg Levin.

Ben – who made his name with a slew of releases for Gilles Peterson‘s Brownswood imprint – has been quoted say the album is “house inspired, rather than straight up house music”. It will be the Bristol-raised, London based producer’s second album, following 2007’s Welcome To The Best Years Of Your Life.

Click here for a taster video that features a cheeky snippet of album track “Summer’s Loss”.