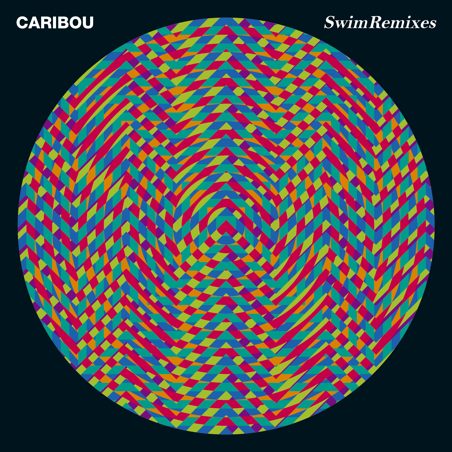 Dan Snaith is certainly getting the Juno Plus vote for Time Magazine Man Of The Year, such is his relentlessly creative form in 2010. His latest sonic achievement sees tracks from his recent Swim LP remixed by a host of electronic music luminaries.

A quick perusal of the tracklisting (which you can peruse for yourself below) reveals absolutely no dead wood, with leftfield house genius DJ Koze remixing three tracks (“Odessa”, “Found Out” and “Jamelia”), while DFA dreamer Gavin Russom casts a psychedelic spell over “Bowls”.

City Slang will release the album digitally on October 26 in the UK and November 1 in the rest of Europe. Those of you in North America have to wait until November 2.