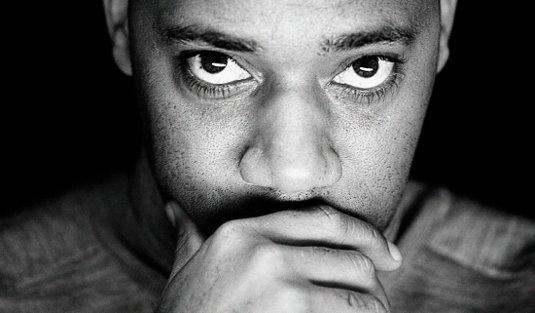 The track, called “Void 23”, featured on Midland’s recent FACT mix in its original form and also appears on the tracklisting for Damian Lazarus’s upcoming fabric mix. Meanwhile the Carl Craig re-edit was played by Ramadanman in his mix for Mary Anne Hobbs way back in August (which is now consigned to the Beeb archives, alas).

However the news came to the attention of Juno Plus today thanks to a helpful Twitter post from Aus Music boss Will Saul, who himself has been incorporating house and dubstep into both his DJ sets and his label, which not too long ago released an Appleblim & Al Tourettes EP furnished with a Linkwood remix.