Digitalism return with a Blitz 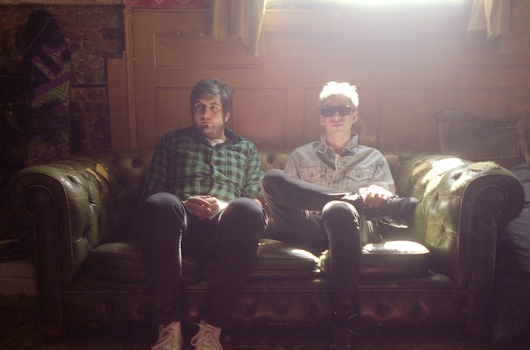 Self proclaimed electronic astronauts Digitalism have announced details of new material in the shape of “Blitz”, allegedly the results of Jens and Ismail discovering a galaxy of new sounds and rhythmic activity, which is set for release via Kitsune on November 8.

Along with Justice et al, Digitalism ruled the electrohouse era of 2007 with a slew of tracks like “Idealistic”, “Zdarlight”, “Jupiter Room” and “Pogo”, before fading into relative obscurity. Hence the news of new material comes as something of a jolt to the senses and a careful cross examination of the associated press release that contains phrases like ‘synth supanova’, ‘heroic space oddysey’ and ‘epic journey’ can only mean Digitalism have been paying attention in the “How to Moroder” classes.

This being a Kitsune release, you can expect remixes too with the ubiquitous Harvard Bass and the glorious Villa both contributing to an EP that’s rounded off with an extra slice of shiny new Digitalism in the shape of “Stratosphere”. Those truly intrigued by the return can find some resolve in the sonic teaser found here.