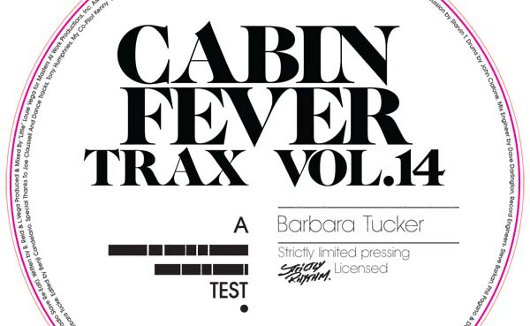 A pair of edits of Strictly Rhythm classics by Matt Radio Slave Edwards will see release on his Rekids imprint next month.

Edwards has turned his hand to Barbara Tucker’s “Stay Together” and Black Magic’s “Freedom (Make It Funky)”, which will appear as part of his label’s Cabin Fever Trax 12″ series October 11.

Here’s what Matt had to say about the project:  “I was very flattered and it’s a label I’ve followed for years. There is such an incredible catalogue so I jumped at the chance and that’s why it took so long. I just went to town and did all these edits. A lot of these tracks are short in comparison to the ones I do. Some of them I was extending the intro and outro and some of them might sound cheesy to other people, that may sound dated.

“I just wanted to put my touch on some of the songs and I went through each track to see how they worked. It’s better to think about, listen to the tracks, work out the length, and see how they work. There’s the material I’ve loved for years, but there are also tracks which are pivotal, you have the hairs on the back of your neck standing up! So the records I chose are the ones I’d still play when I’m out. It wasn’t a case of just doing a Strictly compilation.”

It serves as a nice double hit for Radio Slave fans, no doubt already swooning at the news of his Machine project which we reported just last week.