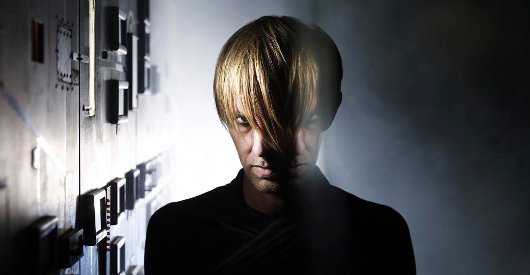 A hefty box set due for release in 2011 will commemorate the history of Richie Hawtin’s legendary Plastikman project.

The Plastikman Arkives will be released in four formats, namely Reference, Analog, Digital and Collection (check out the full breakdown below). The main box set comes replete with an 11 disc CD/DVD/book containing remastered versions of all six of Plastikman’s previous albums from 1993-2003, Sheet One, Musik, Recycled Plastik, Consumed, Artifakts (B.C.), and Closer.

There will also be five CDs of rare and unreleased material, including brand-new remixes of classic Plastikman tracks from the likes of Vince Clarke, Cliff Martinez, Francois Kevorkian, Moby, Chris & Cosey and Severed Heads, as well as Plastikman’s remixes for other artists, including La Funk Mob, System 7, New Order and Depeche Mode.

A DVD of live footage and Plastikman videos will also be included, and the deluxe packaging includes a slipcase with foldout sleeves for all 12 discs, plus a 64-page book that tells the Plastikman story via archival photos and text.

The package will be released in 2011 via Hawtin’s Minus imprint. It seemingly marks the end of one Plastikman era and the beginning of another, with Hawtin reviving the project this year. A slew of live dates in 2010 were accompanied by suggestions of new material.

The full tracklisting and artwork have not yet been released – watch this space for more info.

Plastikman – Arkives: what it contains