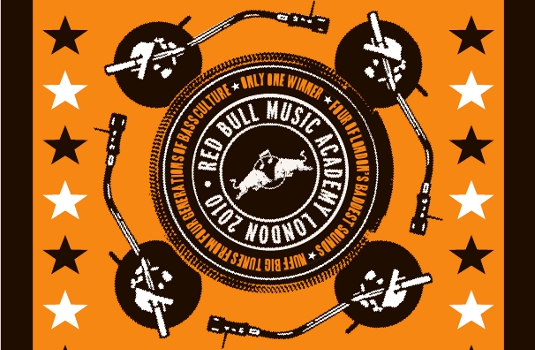 The Metalheadz collective fronted by celebrity DJ/actor Goldie will return to  The Roundhouse to defend their Culture Clash crown on October 14,  going toe to  toe with soundsystems from Skream & Benga, Channel One and Soul Jazz.

Overseen by Red Bull Music Academy, the inaugural Culture Clash event held back in February between Metalheadz, DMZ, Soul II Soul and Troja Records proved to be one of the London Academy’s most successful events. Spurred on by this success RBMA today unveiled full details of the second Culture Clash event hosted by Don Letts and with a suitably heavyweight lineup.

Goldie will be joined in the Metalheadz corner by Andy C, Shy FX,  Storm, MC Justice and MC GQ bringing the vintage Junglist vibes.  Skream and Benga bring the Croydon dubstep pressure with a bit of help from fellow Magnetic man Artwork as well as Joker and MC Nomad.

Legendary London Soundsystem Channel One add a extra touch of bass heavy roots and reggae class to proceedings with founder Mikey Dread joined by Ras Kayleb and the full crew. The Soul Jazz Soundsystem complete proceedings with a cast of knowledgeable selectors led by Oxman touching on all strands of bass culture past and present.

The event is scheduled to go from 7pm to 3am on Thursday October 14. Advance tickets are available now from the Roundhouse