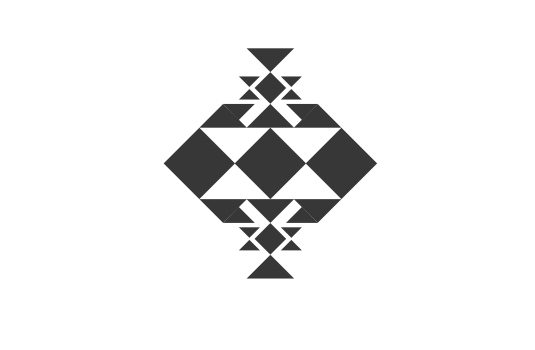 The Mancunian quartet found themselves the focus of attention after catching the ear of Samuel Dust from Late Of The Pier with the singer subsequently producing the bands debut “Wild Human Child” and releasing it as a strictly limited seven inch on his own Zarcorp imprint. Subsequent column space in NME, Dazed & Confused, Dummy and The Guardian followed with the NME tipping them for big things this year.

The bands debut on Moshi Moshi might just see them deliver on this promise with four tracks of sonic invention. Reputedly recorded on the same mixing desk that Kraftwerk, Can and Neu! all used in their pomp, the EP includes an updated version of the bands ubiquitous “Radd Pitt” sandwiched between three brand new tracks.

In addition Egyptian Hip Hop will be playing a string of festival dates at the likes of Offset and Bestival as well as undertaking a nationwide tour in mid October at the following venues, including new East London location XOYO.