Gonjasufi remix album on the way 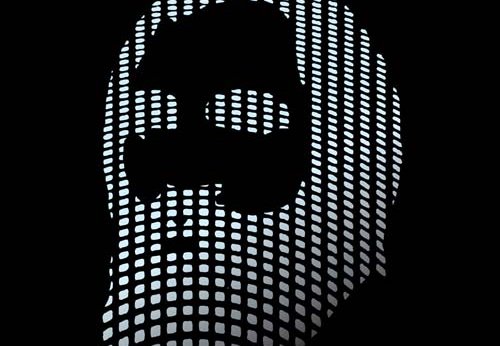 Mark Pritchard, Bibio and Oneohtrix Point Never will all appear on album of remixes taken from Gonjasufi’s debut, A Sufi and a Killer.

The Warp signed maverick has called upon plenty of label mates to chime in with re-rubs, with Broadcast joining the aforementioned Bibio and Pritchard on the tracklist.

Titled The Caliph’s Tea Party, the remix album will also feature efforts from Dam Mantle and Brooklyn’s Bear In Heaven, while young guns Shlomo and Jeremiah Jae also shine with remakes of  “Change” and “Kobwebz” respectively. It promises to be a fascinating reprise to the original album, a genre-transcending record that touched on the fringes of trip-hop, dubstep and psychedelia.

It will be released October 4 on CD, vinyl and digital formats. Check out the full tracklisting below.