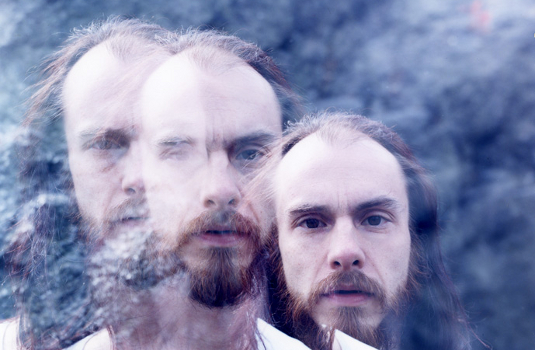 DFA have filled us with ripples of Friday excitement with the news of an impending new release from Gavin Russom’s Crystal Ark project.

Set for release later this month and replete with a suitably obscure title in “The Tangible Presence of the Miraculous” it follows “The City Never Sleeps”, the hypnotic debut of the Crystal Ark project, which was the latest in a long line of  releases from Russom to hog the Juno Plus stereo.

Whereas it’s predecessor was slow burning and seductive, “The Tangible Presence of the Miraculous” and it’s accompanying instrumental version are, according to the DFA hype machine, 14 minutes of nakedly energetic and urgent electronic music with the former featuring vocals from Russom’s trusty collaborator Viva Ruiz and ex Fischerspooner singer Lizzy Yoder.

“The Tangible Presence of the Miraculous” from The Crystal Ark  will be released on w/c August 23 on 12″ and digital formats.