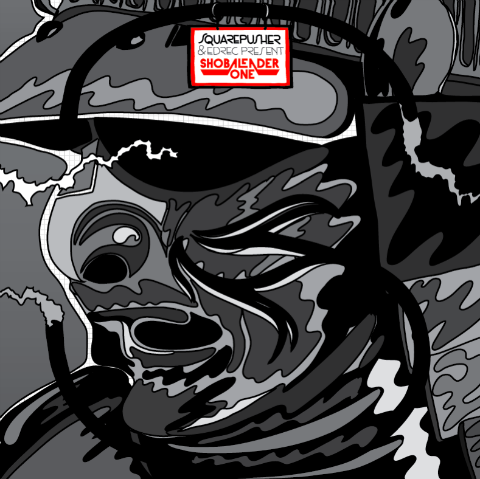 Warp stalwart Squarepusher will release an EP on French imprint Ed Banger under the name Shobaleader One, to be released at the end of this month.

The lead track will be called “Cryptic Motion”, and is described in the Ed Banger press guff as the “perfect soundtrack for a remake of Zabriskie Point in 2012, (with) heavy bass that slaps your flesh and some sunset vocoder”.

Mr Oizo (who else) pops up on the B Side for a remix, in what we sincerely hope is a contest to see which producer can come up with the weirdest music.

It’s probably not on the same scale as “Brian Eno signs to Warp“, but still worth chewing over, and signals a return to form for the French imprint following Mr Oizo’s recent Rubber EP with Gaspard Auge of Justeeece fame (review on that here).

The EP will be released on August 30 via Ed Banger Records.