Car crazy Frenchmen Cosmo Vitelli and Julien Briffaz – known as Bot’ox when their powers combine – will release a debut album this October.

The production duo have released a number of electronic-pop gems since getting in the studio together, most of which maintain an ongoing automotive theme. “Blue Steel” in particular won the hearts and minds of all at Juno Plus HQ (you can read our review here).

Babylon By Car, which will be released on October 23 via Vitelli’s I’m A Cliche imprint, contains all of their past releases plus a sprinkling of previously unheard material. You can check out the full tracklisting and cover art below.

And if that’s not enough to keep the Bot’ox buffs amongst you happy, then we’ve also been reliably informed that the aforementioned “Blue Steel” will get a re-release with remixes from Still Going, Para One & Tacteel and I:Cube. 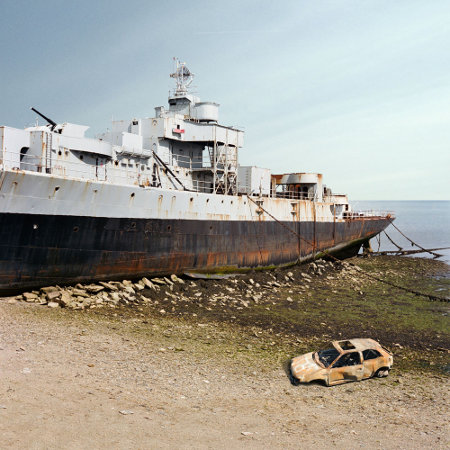