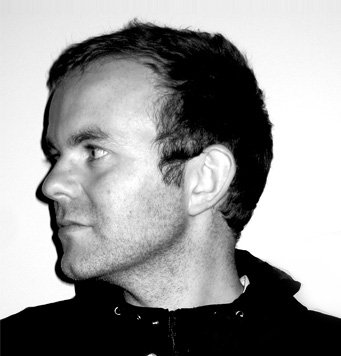 Birmingham’s king of slo-mo disco Mark E will release the next EP on Gerd Janson’s Running Back imprint.

The five track Nobody Else EP will – erm – mark the producer’s third release on the imprint, making him something of a Running Back stalwart (the previous 12″s were 2006’s “Deja Vu” and 2008’s “Slave 1”).

It’s yet another high note in what has already been a prolific year for the Brummie, with the launching of his own Merc imprint buoyed by the release of two CDs worth of previously hard to find edits.

Meanwhile Running Back has cultivated a sterling reputation with a slew of releases that veer from the disco/house of Tensnake to Prescription Records reissues, via ambient Japanese weirdness and the East African vocal stylings of Mim Suleiman (with Maurice Fulton on production duties). 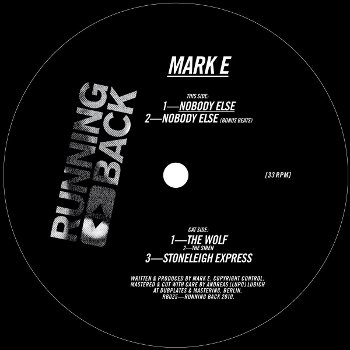