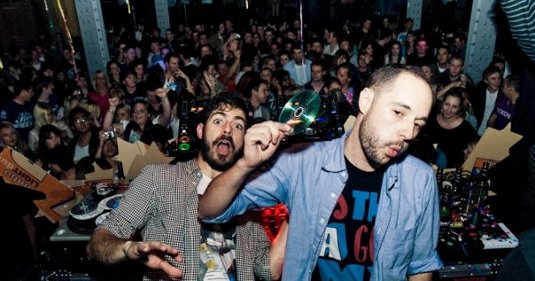 A mainstay on the Aussie electro circuit since bursting on the scene with the ubiquitous “Fun Punch” back in 2007 (released on the Bang Gang imprint), the Bag Raiders followed up that success with two more radio-friendly singles in the shape of “Turbo Love and “Shooting Stars”.

The first single from the album will be “Way Back Home”, a follow up to “Shooting Stars”.