Mount Kimbie tour US, give away free track 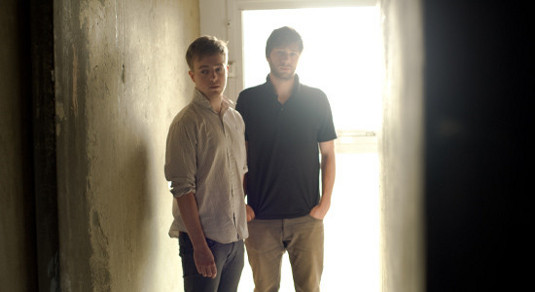 London duo Mount Kimbie will follow up a busy summer of European gigs with a North American tour this autumn.

With shows in New York, LA and San Francisco among others, the trip across the pond promises to expose the talented pair to a much wider audience.

And Dom and Kai, being the lovely chaps that they are, have decided to give away a free tack to celebrate.

The track in question is “Field”, taken off their debut album, Crooks & Lovers, which is due out July 19 on Scuba’s Hotflush imprint. You can download “Field” now via the Juno player below (or by following this link).

Those dates in full: