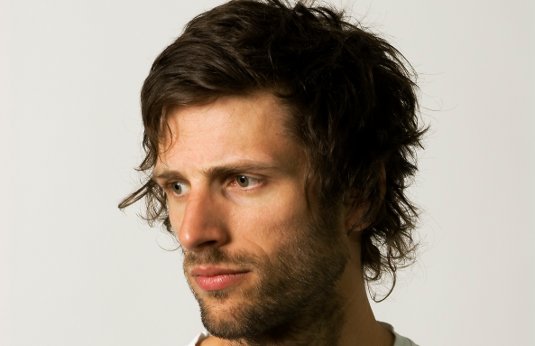 The Norwegian pair have worked together on numerous occasions in the past, most notably on their joint album II, and here they turn the original into an epic 10 minute discoid thumper, replete with smile inducing synths and low slung guitar hooks.

German electro juggernaut Boys Noize also turns in a ‘summer’ remix, which sounds like his own take on filtered French house.

The remix package will hit the shelves through Parlaphone Records, although an official release date is yet to be announced.