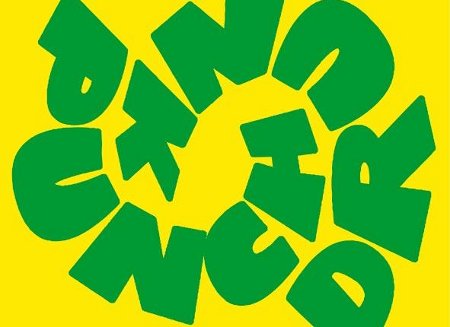 Bristolian producer Peverelist (aka Tom Ford) will release a double A-side EP on his own Punch Drunk imprint next month.

Having kept quiet on the production front since the release of his debut album Jarvik Mindstate, released late last year, this signals a welcome return to the fold. And on first inspection, “Better Ways of Living / Fighting Without Fighting” is a successful one too, combining elements of glitch, jungle and sparse instrumentation, with all the rough-yet-delicate poise we’ve come to expect from Ford.

The single will be released on vinyl and digital on July 19.